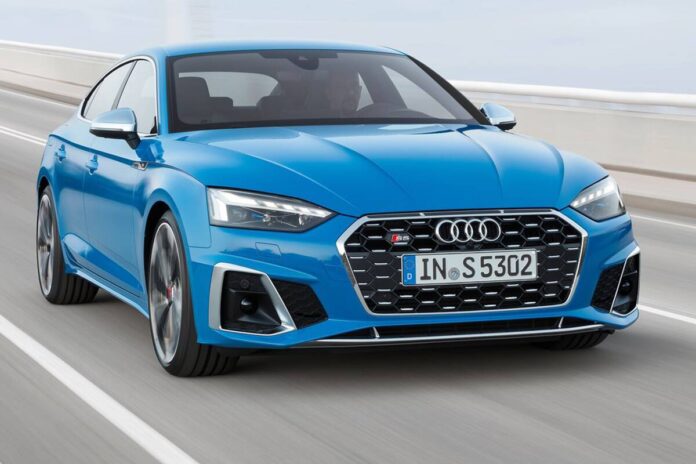 The Audi S5 Sportback will return to India in its revised form. The 2021 Audi S5 Sportback has been confirmed to be launched by the Head of Audi India – Balbir Singh Dhillon. Dhillon posted on his personal Instagram profile confirming the arrival of the S5. While there is no official timeline mentioned, Dhillon’s post mentions that it is “Coming Soon”. The S5 Sportback will be a direct rival to the upcoming BMW M340i xDrive which is gearing up to be launched in India. From the stable at Mercedes-Benz, the S5 will also compete against the GLC 43 AMG, which is an SUV, but in similar spec. It is likely that the S5 Sportback will be assembled in India to be competitive against its rivals. Both the GLC 43 AMG and the M340i xDrive are brought in through the Completely Knocked Down (CKD) route.

Audi India teased the new S5 Sportback back in October 2020 during the launch of the Audi Q2. But never mentioned its arrival officially till now. The Audi S5 Sportback was launched in India back in 2017. However, with the facelift model being introduced internationally, and India jumping to BS6 emission standards, the old model was discontinued.

Healthcare Akhil Gore - April 15, 2021 0
Amid a surge in coronavirus infection cases, the Rajasthan government on Wednesday decided to impose a night-long curfew from 6 pm to 5 am...

Corporate Akhil Gore - April 15, 2021 0
Flipkart will acquire embattled travel and booking platform Cleartrip, one of the oldest Indian players in the segment. This will be the latest addition...

Healthcare Akhil Gore - April 15, 2021 0
With a sharp rise in deaths due to the latest surge in COVID-19, crematoriums and burial grounds in the national capital Delhi have overwhelmed....