Realme 8 Pro was meant to hog the limelight, thanks to the 108-megapixel camera on its back. The less-priced Realme 8, on the other hand, is the metaphorical limelight itself. I mean, look at the design of the phone, especially the Cyber Silver variant. It is way too shiny, doubling as a mirror sometimes. And while this could be both good or bad, Realme 8 has a strong case for itself. For about Rs 15,000, Realme 8 is among the few phones with a Super AMOLED display and that is a good thing.

There are several things that are right about the Realme 8 and in my first impressions, I can talk about only a few of them because of the limited time. Before that, let me take you through the full pricing of the Realme 8. There are three variants in terms of RAM on the Realme 8. The one with 4GB RAM costs Rs 14,999. There is a mid-tier 6GB RAM variant that costs Rs 15,999. And finally, the top-end 8GB RAM version is priced at Rs 16,999.

The biggest attraction for the Realme 8 is its sci-fi inspired design. I mean the first time I saw the phone, I was both excited and a bit turned off. I would usually not like such garish looks, but I want to give Realme 8 a pass. And that is because the design is interesting to look at. The glossy mirror-like finish on the Realme 8 is among the few designs that will catch your eye. And even though the specifications may not suit your liking, there is a high chance you will at least look at the phone. And that itself a win for Realme 8. But there is a downside. Because the rear finish is so glossy, your fingerprints will be easily visible, dirtying the entire back. So, you either use a case or keep wiping these fingerprints.

The phone has a camera design similar to that of the Realme 8 Pro. So, if it were not for the extensively bright finish, it would have been a bit difficult to tell Realme 8 and Realme 8 Pro apart. The phone has a 64-megapixel main camera, instead of the 108-megapixel one, however. This downgrade goes in line with the price. Realme 8 costs just Rs 14,999, so it is okay to have a 64-megapixel sensor here. And to sweeten it, there are three additional sensors on the back. I will be able to tell you about the performance of these sensors in my review but, for now, I am sure the cameras will not disappoint me.

Realme 8 uses the same 6.4-inch Full-HD+ Super AMOLED display that you get on the Rs 17,999 Realme 8 Pro. So, there is going to be no difference between the quality of these displays. Even the peak brightness of this display is the same, which means you can get a really bright screen under direct sunlight. Although I will be back with my full experience in the review in the coming days, I can assure you the display is among the best ones you can get for this price. And even though the display lacks a 90Hz refresh rate, for this price, you cannot ask more.

Talking about the battery, Realme has packed a 5000mAh unit inside the Realme 8. Now, it is a marathoner that goes on to last more than a day on a single charge. I am yet to tell you my full experience, which I will in my review. This battery is going to be more than enough for you. Plus, there is 30W fast charging on the Realme 8, which is rated to deliver 50 per cent in around 26 minutes. And this is a good feature to have. 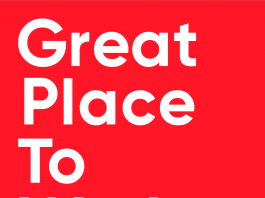 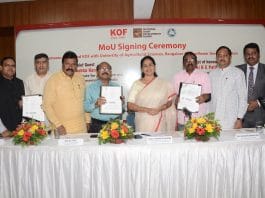 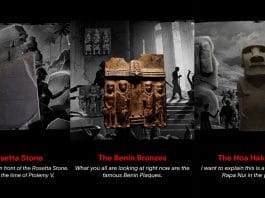 Pixel Party creates history at the Cannes Lions 2022 for their... 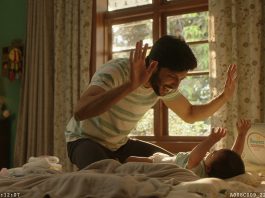 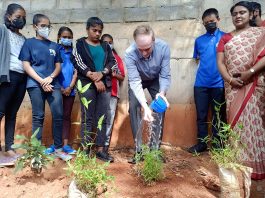