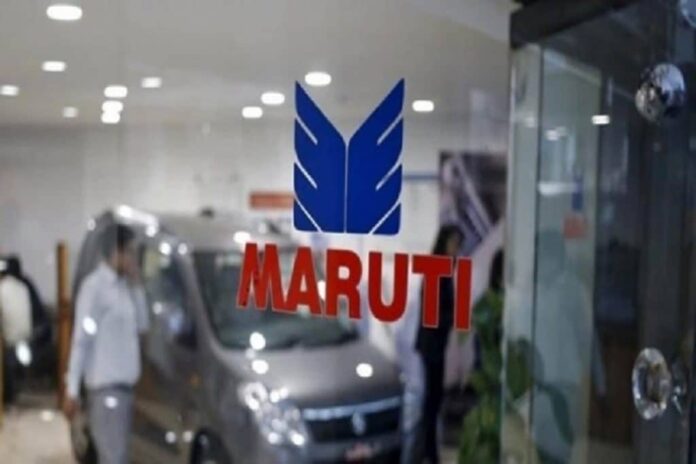 Maruti Suzuki India (MSI) registered a 1.7 per cent increase in sales to 1,53,223 units in November 2020. The company sold 1,50,630 units in the corresponding month last year. The domestic sales of the country’s largest carmaker increased marginally to 1,44,219 units last month, as compared to 1,43,686 units in November 2019, according to a recent statement filed by the company. The sales of its mini cars, consisting of S-Presso and Alto, decreased by 15.1 per cent to 22,339 units as compared to 26,306 in the corresponding month last year.

Volvo might soon launch the new XC40 in India