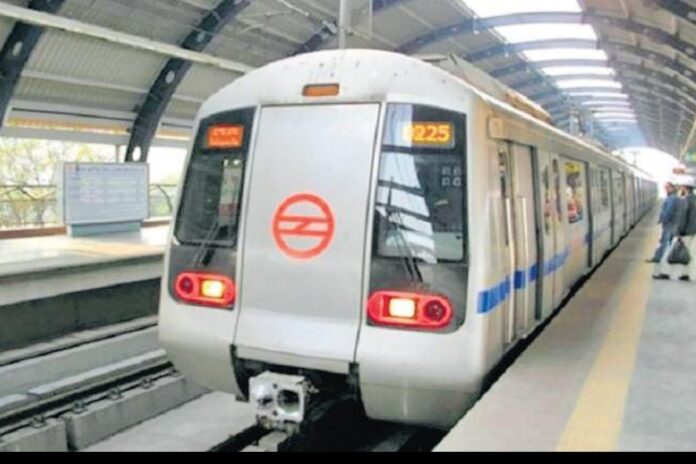 Kolkata Metro services on the North-South line were disrupted for 45 minutes on Sunday after a woman attempted suicide by jumping in front of a moving train at Belgachia station, a Metro official said.

This was the first suicide attempt in Kolkata Metro since the resumption of services following suspension due to the COVID-19 outbreak, the official said.

The woman was admitted to a nearby hospital, she added.