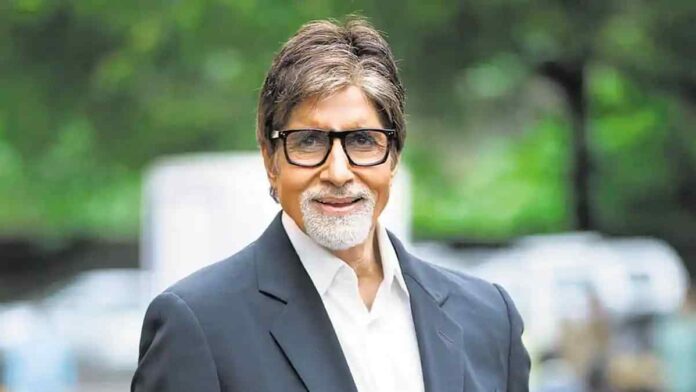 Amitabh Bachchan, also known as Big B and the ‘Shahenshah’ (1988) of Bollywood is turning 78 today, and has been a part of the film fraternity for over fifty years, having worked in more than 200 films. Amitabh was born Inquilaab Srivastava in Allahabad in 1942 to Teji Bachchan, a social activist and Harivansh Rai Bachchan, a poet. His name was later changed at the suggestion of poet Sumitranandan Pant. Since Amitabh’s father was against the caste system, they changed their last name to Bachchan, which means childlike. Amitabh forayed into Bollywood in the 1970s and soon gained popularity for movies like Zanjeer, Deewaar and Sholay. Since then the actor has worked in Hollywood, done film production, tried his hand at playback singing and narration, is a television host (Kaun Banega Crorepati) and a former politician.

It was Amitabh’s serious portrayal in many of his earlier films that landed him the title of India’s “angry young man”. He has won several awards over the course of his career including four National Film Awards as Best Actor and the Dadasaheb Phalke Lifetime Achievement Award, the Padma Shri (1984), the Padma Bhushan (2001) and the Padma Vibhushan (2015). In 2007 he also received the highest civilian honour of France, the Knight of the Legion of Honour, for his cinema career.