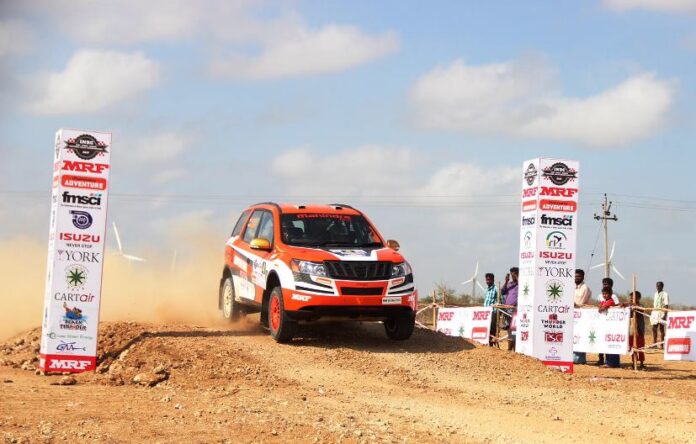 The Federation of Motor Sport Cubs of India (FMSCI) has announced the final schedule for the 2020 Indian National Rally Championship (INRC). The season has been delayed due to the COVID-19 pandemic and as lockdown rules started to relax in many parts of the country, the federation has drafted a five round season. The 2020 FMSCI INRC will be organised by Champions Yacht Club, the same ones as last year. The rally will begin in late December this year with the complete season wrapping up in a month and a half by the end of January 2021.

Corporate BFN's Desk - October 23, 2020 0
A business certificate can open many opportunities and direct you to various exciting career paths and walks of...

Insurance BFN's Desk - October 23, 2020 0
Health insurance can be tricky to understand for most people in India. Hence, many a time, people avoid...