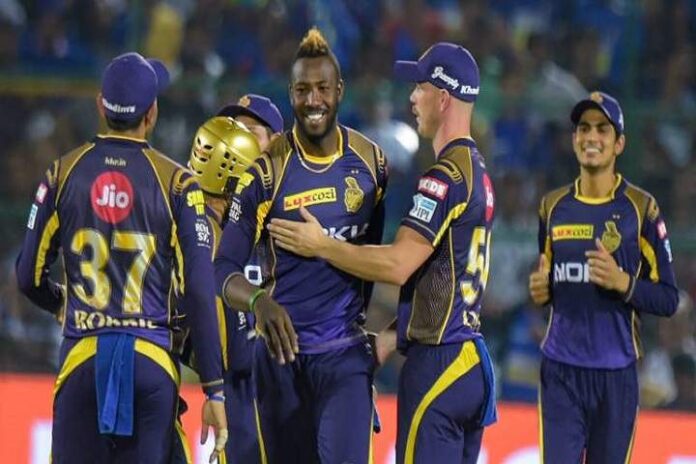 Saturday’s double-header saw Kolkata Knight Riders steal a thrilling win against Kings XI Punjab and Royal Challengers Bangalore return to winning ways as the two teams climbed above a resurgent SunRisers Hyderabad to go third and fourth respectively in the Indian Premier League (IPL 2020) points table. KKR, days after an unlikely win against CSK, beat KXIP by two runs to deny them their second win the season. RCB, meanwhile, beat CSK more comfortably on the back of a Virat Kohli batting masterclass.

KXIP stay bottom of the table, with just two points from seven games, while Chennai Super Kings also remain 6th after their fifth defeat of the season.

While KXIP may be struggling as a team, their captain KL Rahul and his opening partner Mayank Agarwal have been racking up the runs.

Rahul kept the Orange Cap and consolidated his position on top of the run-getters’ list with his knock of 74, while Agarwal reclaimed the second spot from Faf du Plessis with a 39-ball 56.

KL Rahul now has 387 runs this season, while Agarwal has accumulated 337.

However, their efforts failed to bear fruit, as a late collapse saw them fluff what looked like a comfortable chase.

Shopping Ravindra Soni - October 27, 2020 0
Finance Minister Nirmala Sitharaman on Tuesday said that demand for consumer goods has picked up during the festival season, which runs from...

Entertainment Ravindra Soni - October 27, 2020 0
Megastar Amitabh Bachchan says he is thrilled that the city of Wroclaw in Poland has named a square after his late father...