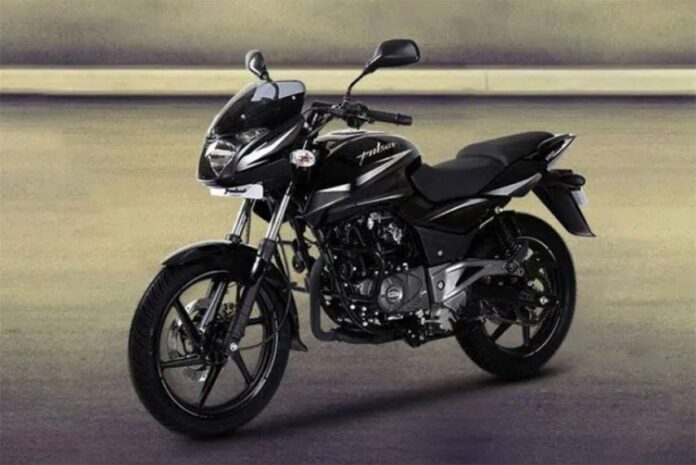 As stated earlier, the Pulsar 180 is expected to have the same design as Pulsar 150, specifically the twin-disc variant. Thus, the motorcycle will get a halogen headlamp with twin pilot lights, bikini fairing, muscular fuel tank, and a sharp tail section with LED taillights. It will also likely get a split seat setup and disc brakes on both wheels (280mm at the front and 230mm at the rear), just like the Pulsar 180F.

All other hardware and features will likely be the same as the Pulsar 180F, including conventional telescopic front forks and twin gas-charged rear shock absorbers. The bike will get 17-inch alloy wheels on both ends, shod with 90/90 tyre at the front and 120/80 tyre at the rear, both tubeless. The instrument console will be a semi-digital unit, with an analogue tachometer and a digital readout for other info.