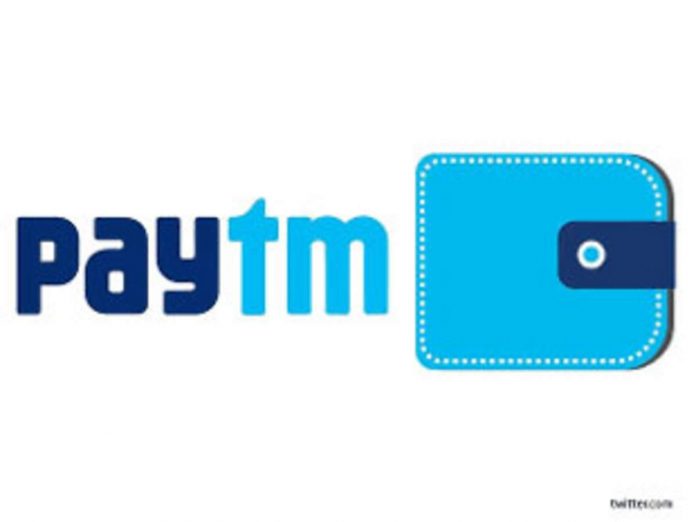 Paytm has been removed from Google Play. The app was removed because of the addition of the fantasy cricket tournament that the company recently included, which violates Google Play policies, the search giant confirmed. The Paytm app for iOS is still available for download through Apple App Store. In addition to the Paytm app, Google Play has pulled the Paytm First Games app that also included the same fantasy cricket features with real money betting.

The Google Play listing of the Paytm app is showing an error that reads, “We’re sorry, the requested URL was not found on this server.” Users on Android devices are also not able to download the app from the preloaded Google Play. However, existing users who have the app already installed on their devices can continue to use the mobile wallet and other services provided by the company.

Paytm posted a tweet to confirm that the app will be restored very shortly, and reassured users that their money is safe.

Alongside the Paytm app, Paytm First Games is also no longer available for download through Google Play.