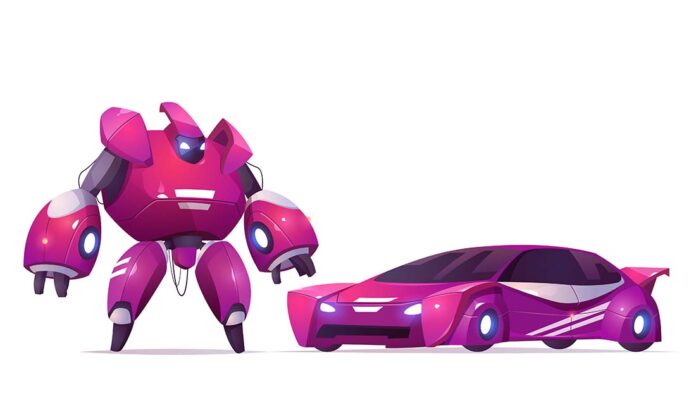 If sources are to be believed GOI is considering issuing First round to the Select Fantasy operators (subject to them meeting financial and technical obligations) as they are rightly poised for the game.
When Mr Amitabh Kant, CEO, Niti Aayog says, “Fantasy Sports provides exceptional opportunities, it is a reflection of how India’s sports fans are fast building on the idea of sport, taking it from the field into their homes and using fantasy sports to make their sports experience more engaging,” the future favours “Fantasy Sports.”

Globally, online gaming is a more than $200-billion market, whereas, in comparison, India’s online gaming industry is a minuscule $1 billion. A recent analysis shows that over 400 start-ups are active in the e-gaming space in India. Together, they have drawn nearly $450 million in investments (2014-2020), thus started following a northern curve. Recently, the online gaming market in India has seen tremendous growth, driven, in part, by the rise in digital usage. The revenues have nearly doubled over four years, reaching INR43. 8 billion in FY18 and are expected to grow further at a CAGR of 22.1 per cent from FY18-23, expected to reach INR118 billion.

According to sources, Government of India is considering issuing licenses to select fantasy sports operators, after assessing their technical & financial feasibility, in its first round. Here, the important consideration of Government would be the security of players’ money, mandated through FIFS in its charter directing deposit of players’ money in an Escrow account with the bank. This way necessary groundwork has already been done for rolling out first set of licenses.

These measures (legalising) will not only restrict the illegal activities but generate revenue for the government which can be invested in social sectors, besides the sports sector. The money earned from betting can be used to augment infrastructure for other sports and tourism facilities.

After rigorous scrutiny of fantasy sports, the reality has dawned on the authorities that Online fantasy Sports Gaming (OFSG) is a form of skill-based online sports gaming where sports fans can create their team made up of real-life players

from upcoming matches. These are widely played across cricket, football, kabaddi, basketball and other popular sports games. These virtual teams garner points based on the actual statistical performance of players during the real-life match and winners are determined accordingly.

India’s ban on the 59 Chinese apps, followed by 118 more apps including PUBG, it is bound to open avenues for domestic game developers. The ban led to the exit of two popular titles – “Clash of Kings” and “Mobile of Legends” which has created frenzy amidst game lovers. Indian game developers and publishers need to step in to capitalise on this opportunity and fill the supply gap.

According to Ernst & Young report, India is already among the top five mobile gaming markets in the world based on the user base, driven by the proliferation of smartphones. Among Media & Entertainment (M&E) sub-sectors, online gaming has the highest growth rate of 39.8% in 2019 from the previous year.

Whereas a report released in 2019 by KPMG and the Indian Federation of Sports Gaming, India’s online gaming industry is set to grow at 22% CAGR between 2018 and 2023, with esports drawing in major revenue and driving the growth.

READ  What Should Students Know About Getting a First Credit Card?

The launch of AatmaNirbhar Bharat Innovate Challenge by MeitY and NITI Aayog is expected to bring in more advanced gaming apps in the market. This would drive the growth of Indian mobile gaming market in future and boost the sports economy of India, which is pitched in as a major revenue earner in the times to come. The Government is creating a conducive scenario for Indian game developers by streamlining right market conditions and creating a proper policy framework so that investors make the most of this golden opportunity.

In the current scenario when the movement is restricted and has led to the cancellation of live sports across the globe, sports enthusiasts have been left with practically no choices. It is human nature to be high on action and the competitive feeling. Here, online gaming fills that gap. Commercially, if we see as major sporting events have been postponed due to COVID 19, the sponsors are left with no choice but to partner with fantasy sports to promote their business. Hence, it would be a win-win situation for both.

It is worth mentioning and taking a cue from PM Narendra Modi’s Mann ki Baat on August 30 where he brought home the point of making India a ‘toy hub’ considering India’s legacy in toy making. This aims to boost rural / handicrafts toy industry and making them “Atmnirbharbhar” whereas for urban net-savvy sports enthusiasts “Fantasy Sports’ would be providing the sporting entertainment & some moolah too.

If viewed and executed comprehensively, it will help in creating a healthy ecosystem for sports in India