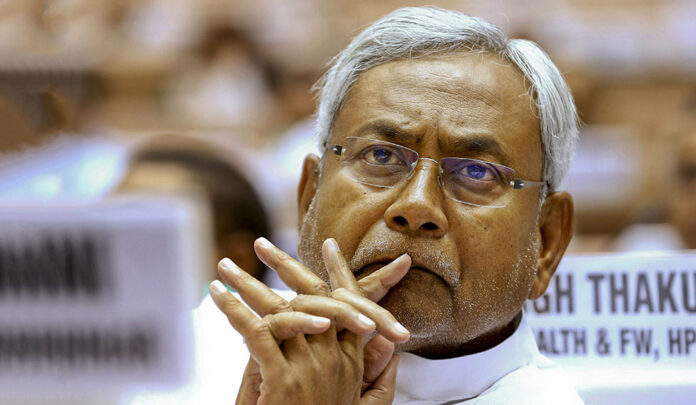 Bihar Chief Minister Nitish Kumar’s Janata Dal United (JDU) and the BJP have reached a seat-sharing agreement in principle – with an almost even split – days before the October-November state election and the announcement is expected soon, sources told NDTV on Saturday.

The JDU will get 122 of the 243 seats while the BJP will have 121, according to the arrangement, sources said. While Mr Kumar’s party will accommodate Jitan Ram Manjhi’s Hindustani Awam Morcha within its quota, the BJP will give seats to Ram Vilas Paswan’s Lok Janshakti Party from its share if they remain in the alliance, sources added.

Bihar’s ruling alliance has been rocked by trouble because of a prolonged feud between Nitish Kumar and Mr Paswan’s son Chirag Paswan who served an ultimatum last week, demanding an immediate announcement of seats.

Bihar will vote on October 28, November 3 and 7 for a new government and the results will be announced on November 10. The country’s biggest election in the coronavirus crisis will be held with many changes, including an extra voting hour and no physical contact during the campaign.

The agreement in the ruling coalition came a day after filing of nominations for the first phase of voting started on Thursday. The last date for filing nominations is October 8. Seventy-one of the total 243 constituencies will see voting in the first phase on October 28.