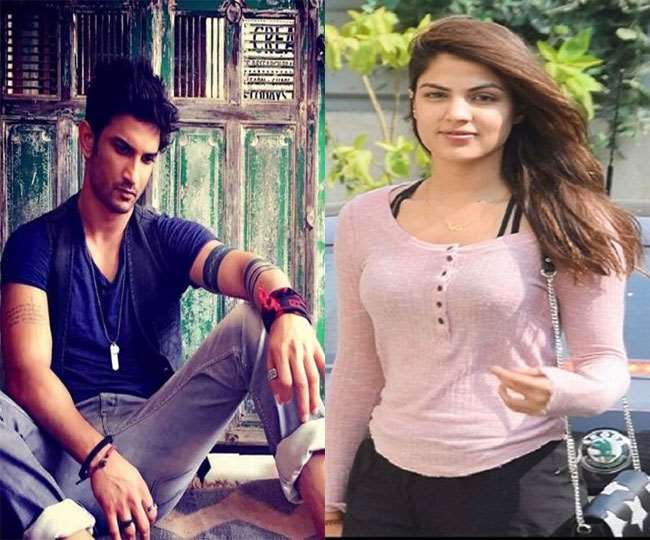 Some people with “vested interests” targeted Mumbai police without knowing anything about the investigation, he said.

The AIIMS medical board on Saturday stated that Sushant Rajput died by suicide and it was not a murder.

Mr Singh said the the city police’s probe was professional, and doctors at the Cooper Hospital in the city who performed autopsy had also done their job thoroughly.

“We all stand vindicated by these findings of AIIMS,” the police commissioner said.

The Supreme Court had upheld transfer of the case lodged by the Bihar police in the Rajput case and not the Mumbai police investigation, Mr Singh said.

“The court didn’t find any fault with our investigation,” he said.

Sushant Rajput, 34, was found dead at his flat in Mumbai on June 14. A section of media had hinted that it could be a murder.PromotedListen to the latest songs, only on JioSaavn.comhttps://www.jiosaavn.com/embed/playlist/85481065

The CBI had taken over the probe from Bihar Police into the alleged abetment to suicide case filed by the actor’s father KK Singh in Patna against Sushant Rajput’s girlfriend Rhea Chakraborty and her family.