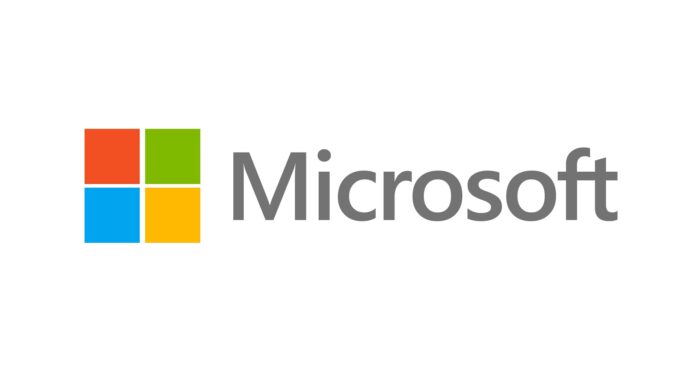 Microsoft Teams has crossed over 115 million daily active users. Microsoft CEO Satya Nadella announced the figures during the company’s earnings call with investors. This suggests that Teams has seen nearly a 50 percent rise in user additions in the past six months. In April, the company had announced that it had reached a milestone of 75 million daily active users due to a surge in usage owing to the COVID-19 crisis. Ever since, the company has been on a meteoric rise and has managed to keep the momentum going through the year.

Due to the pandemic, several companies have opted for a change in workplace strategy and are still working from home. This resulted in an increased usage for online video conferencing platforms like Microsoft Teams and Zoom. VentureBeat reports that Nadella announced the new daily active users figures during the earnings call.

This marks a nearly 50 percent increase from 75 million daily active users from six months ago. In March, Microsoft Teams was at 44 million, and in just seven months, the platform has more than doubled its userbase.