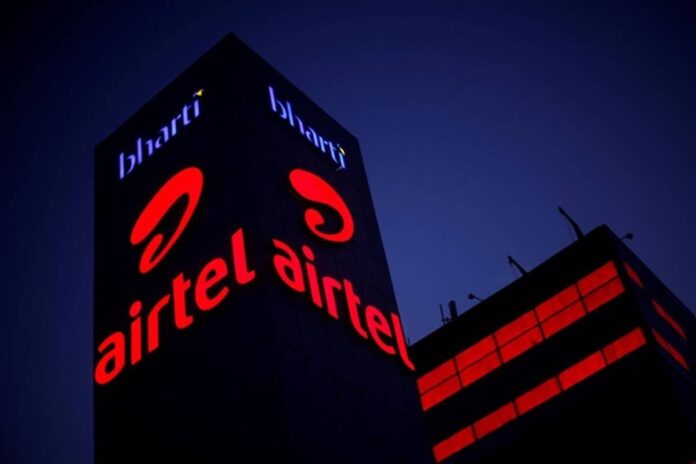 Telecom major Bharti Airtel on Tuesday reported a revenue of ₹ 25,785 crore in the July-September period, its highest ever in a quarter, boosted by higher tariffs and a rise in data usage from a coronavirus-fuelled shift to remote working. The jump in revenue for Bharti Airtel comes at a time when the country’s telecom sector is grappling with low tariffs due to a price war that ensued after billionaire Mukesh Ambani’s Reliance Jio entered the space.

SC ruling: Payments to non-resident firms for software not taxable as royalty