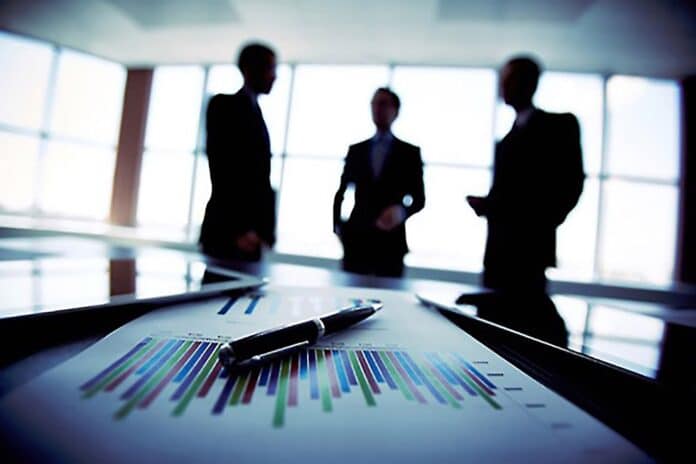 Investors and financial executives took a big sigh of relief on Saturday after major networks declared Democrat Joe Biden winner of the U.S presidential election, offering some certainty after days of conflicting reports about who might run the White House next term. Although current President Donald Trump said he would fight the results in court, Wall Streeters who offered comments felt there was little doubt Biden would ultimately succeed. Election predictors including the Associated Press, NBC, Fox News and Edison Research, upon which Reuters relies, called the presidency for Biden.”Biden is good news for the markets,” Christopher Stanton, chief investment officer at Sunrise Capital Partners, said on Saturday.

“We’re all so tired of the whipsaw that came with the Trump tweets.”Major U.S stock indexes registered their biggest weekly gains since April this week, as investors bet Biden would win and Republicans would hold onto the Senate. That scenario would create a steadier hand in the Oval Office and a Congress that would check left-leaning impulses on taxes or regulations that pinch companies, investors said. However, there are lingering risks to asset prices in the days and weeks ahead.

Republicans have already filed several lawsuits over ballot counting and Trump said his campaign will file more. The litigation could drag out election proceedings. Investor focus also now turns to the Senate, which remains undecided ahead of two runoff elections in Georgia on Jan 5. The significance of those races, which could potentially end up with the Democrats controlling all three of the White House, Senate and House of Representatives, means January is “the new November” in terms of election volatility risk, Michael Purves, founder and CEO of Tallbacken Capital, said in a note to clients

Piyush Goyal Invites US Firms To Manufacture In India