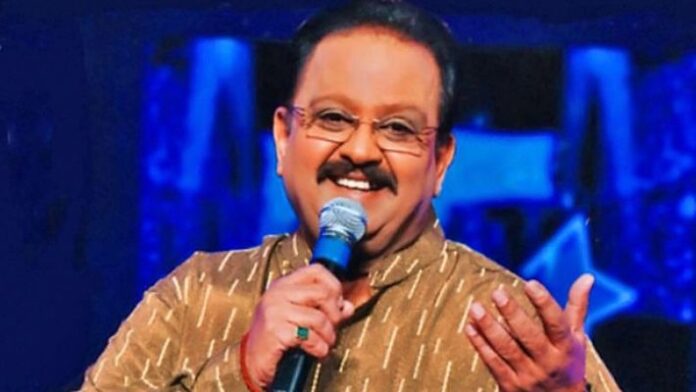 Winner of six National Awards, the celebrated singer had an illustrious career of over five decades. His deep and rich voice gave life to over 40,000 compositions in 16 languages. He worked extensively for Ilaiyaraaja, A R Rahman and other composers. He also sang many for actors Salman Khan and Kamal Haasan.

Home Minister Amit Shah was among the top political leaders in the country who paid tributes to him. “Deeply saddened by the passing away of legendary musician and playback singer Padma Bhushan, S. P. Balasubrahmanyam ji. He will forever remain in our memories through his melodious voice & unparalleled music compositions. My condolences are with his family & followers. Om Shanti,” Mr Shah tweeted.

“Shocked at the tragic demise of the legendary musician Shri S.P. Balasubrahmanyam. He leaves a void in the world of music that is virtually impossible to fill. #SPBalasubrahmanyam,” Vice President  M. Venkaiah Naidu wrote on Twitter.

Remembering his interaction with the seasoned artist, chess player Vishwanathan Anand said he was “one of the nicest persons I have met”.

Actors Kamal Haasan and Salman Khan also condoled the celebrated singer’s death. “His fame will live for seven generations.” “Bala Subramaniam sir . All the strength hope wishes from the bottom of my heart to a speedy recovery n thank u for every song u sang fr me n made special your dil dewana hero prem, Love u sir,” Salman Khan’s tweet read.

READ  With Government of India, planning to legalize sports betting, will Fantasy players get the First mover advantage?