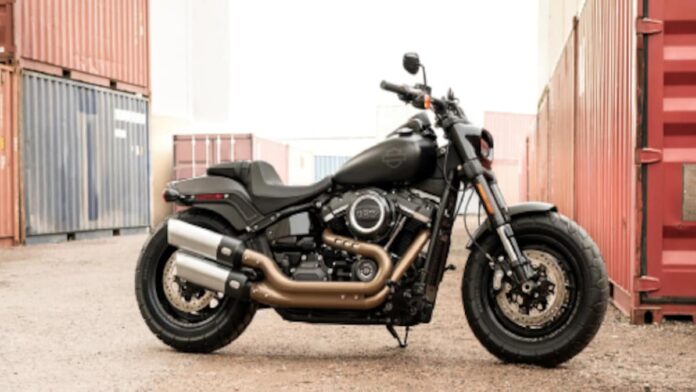 According to one source familiar with the developments, the price cuts for the Street range were announced to liquidate existing stock of motorcycles. With Harley-Davidson planning to shut down manufacturing operations in India, both the Street 750 and Street Rod would have been discontinued anyway. Now, Harley-Davidson has said that the dealership network in India, totalling 33 across the country, will continue to support existing customers through the contact term. But each dealership will have a different contract term and there’s still no concrete announcement on how existing customers will be served in future, in terms of service and spares.