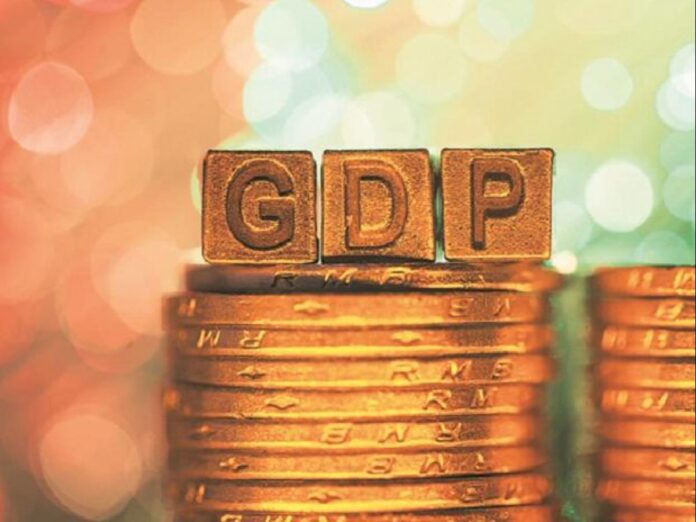 Government is likely to predict economic growth of 11 per cent in the fiscal year beginning April 1 in its annual economic survey later on Friday, a source said, betting on a sharp recovery from the pandemic-induced slump this year.

The economy, which the International Monetary Fund singled out as a global bright spot only a few years ago, is set to contract 7.7 per cent in the current fiscal year to March 31, the deepest contraction in four decades, the economic survey is expected to say.

But the government predicts the rollout of vaccines against COVID-19, which has killed 153,847 Indians, will re-energise Asia’s third-largest economy with 11 per cent growth next year, said the source, who is familiar with the matter. That would mark the strongest growth since India liberalised its economy in 1991.

The survey is set to forecast nominal GDP, which includes inflation, will rise 15.4 per cent, the highest since independence in 1947, said the source, who asked not to be identified. High nominal GDP points towards higher tax collections.

The survey’s projections form the basis for key figures in the budget, due to be delivered on Monday by Finance Minister Nirmala Sitharaman.