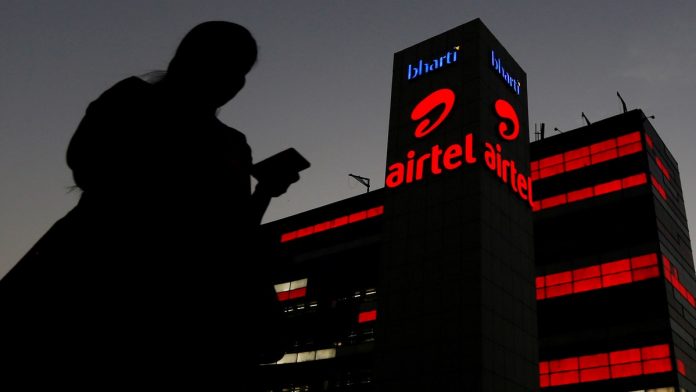 Airtel is reportedly revising data benefits for all of its existing broadband subscribers. Earlier, Airtel had a fixed data cap on all of its broadband plans – Basic, Entertainment, Premium, and VIP. However, a fresh report suggests that the telco is now offering unlimited data benefits to all of its existing broadband subscribers. This comes soon after Jio Fiber revamped its portfolio to start offering “unlimited data” to its subscribers with plans starting from as low as Rs. 399. While Jio claims to offer unlimited data, the company has a cap of 3300GB for its “truly unlimited” plans and Airtel is also likely to have a similar cap.

According to a report by OnlyTech, Airtel has begun the conversion process for all existing broadband plan subscribers. This includes Basic, Entertainment, Premium, and VIP subscribers, who were earlier getting limited to fixed data caps. Airtel is yet to reflect this change on its website and MyAirtel app for all users. We have contacted the company regarding this change and will update this copy when we hear back.

The report claims that the upgradation of data benefit is being rolled out only for existing customers. This is likely done to stop subscribers from migrating to Jio Fiber after its aggressive portfolio revamp earlier this week. Airtel has removed its Rs. 299 unlimited data add-on pack from its website, hinting that the telco is indeed working on a revamp following Jio Fiber's announcement. The telco also seems to have removed the Prime Video benefit for Airtel Xstream Fiber broadband plan users.

In Andhra Pradesh and Gujarat circles, Airtel has long offered unlimited data on broadband plans. This ‘unlimited data' benefit comes with a FUP cap of 3300GB, after which the speed is throttled to 1Mbps. The same cap may or may not be introduced in other circles as well.In order to attract customers, Jio Fiber overhauled its plan portfolio to start from as low as Rs. 399. The company claims to offer “truly unlimited” Internet to all users with the four most affordable plans; however, these plans have a commercial use policy of 3300GB. Furthermore, Jio is offering symmetric speeds with these plans, that means download speed will be equal to upload speed. A ‘no-condition' 30-day free trial has also been introduced for all new consumers.