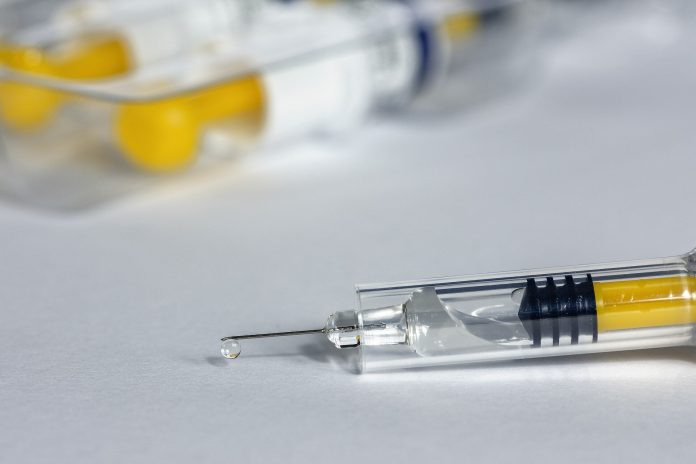 At least 19 global health experts have proposed a new three-phase plan for vaccine distribution – called the Fair Priority Model – that aims to reduce premature deaths and other irreversible health consequences from Covid-19.

“The idea of ​​distributing vaccines by population seems like a fair strategy,” said lead study author Ezekiel J. Emanuel of the University of Pennsylvania in the United States.“But the point is that normally we distribute things according to the severity of the suffering in a given location, and in this case we argue that the primary measure of suffering should be the number of premature deaths that a vaccine would prevent it. ”Emanuel added.

In their proposal, the authors highlight three core values ​​that should be taken into account when distributing a Covid-19 vaccine between countries: benefit people and limit harm, prioritize the underprivileged, and give equal moral concern. to all individuals.The Fair Priority model responds to these values ​​by focusing on mitigating three types of damage caused by Covid-19: death and permanent organ damage, indirect health consequences, such as tension and stress health system, as well as economic destruction.

Among all of these dimensions, prevention of death – especially premature death – is particularly urgent, say the authors, which is at the heart of phase 1 of the equitable priority model.Premature deaths from Covid-19 are determined in each country by calculating the “expected standard years of life lost,” a commonly used measure of global health.

In Phase 2, the authors proposed two metrics that capture overall economic improvement and the extent to which people would be spared from poverty.And in phase 3, countries with higher transmission rates are initially prioritized, but all countries should eventually receive enough vaccine to stop transmission – which should require 60-70% of the population to be immunized.

The authors also oppose a plan that would prioritize countries based on the number of frontline health workers, the proportion of the population over 65, and the number of people with co-morbidities in each country.They said preferential immunization of health workers – who already have access to personal protective equipment (PPE) and other advanced methods of infectious disease prevention – would likely not significantly reduce harm in developing countries. high income.

Likewise, focusing on vaccinating countries with older populations would not necessarily reduce the spread of the virus or minimize mortality.Additionally, low- and middle-income countries have fewer elderly residents and healthcare workers per capita than higher-income countries, the researchers say.The authors conclude that this model is the best embodiment of the ethical values ​​of limiting harm, benefiting the disadvantaged, and recognizing equal concern for all.

Market Ravindra Soni - October 30, 2020 0
The Bombay Stock Exchange (BSE) will consult the market regulator and seek clarifications from Future Retail and Reliance Industries about their $3.4...