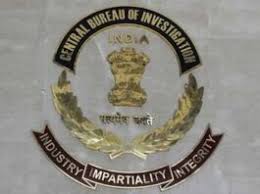 The Visva-Bharati University should not be dragged into a political controversy, said West Bengal Governor Jagdeep Dhankhar today.

“If you want to contribute in a positive manner for the betterment of public, strengthen democracy, restore faith in the constitution and keep rule of law above all, then do not play every ball,” he said.

His remarks come after West Bengal Chief Minister Mamata Banerjee skipped the Visva-Bharati centenary celebration with her party saying she was not invited. The event was addressed by Prime Minister Narendra Modi today.

Responding to Ms Banerjee’s comment that there is “no place for outsiders who come during polls and incite violence”, he said that “this remark against me is a no-ball”.