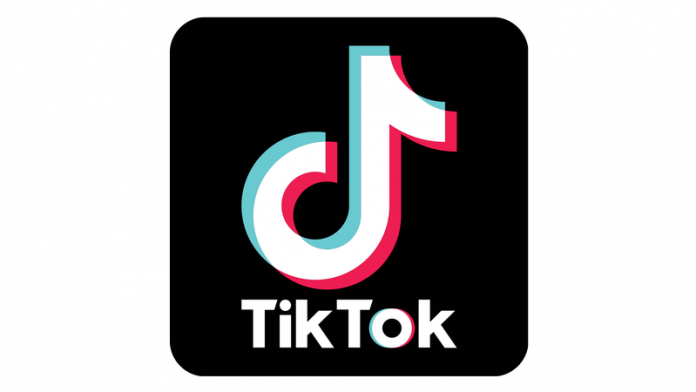 The mystery around TikTok’s new heir in the US might get unraveled today. As per the latest reports, the sale of the ByteDance-owned Short Video platform could be finalized today. Walmart, Microsoft, and Oracle are amongst the top bidders along with an unnamed “US company”. Along with the US operations, the fate of TikTok’s New Zealand and Australian operations will be decided today if an announcement is made.

As per a report by CNBC, Bytedance could finally reach a conclusion with the top three contenders including Oracle, Walmart, and Microsoft “as soon as Tuesday”. The report also states that the sale price could be in the range of $20 billion to $30 billion

“We are confident that a Walmart and Microsoft partnership would meet both the expectations of US TikTok users while satisfying the concerns of US government regulators,” Walmart said in a statement. The retail giant was earlier in talks with Softbank for a partnership but it did not materialize since Walmart does not have a cloud technology component.

Things have been going downhill for Bytedance-owned TikTok for the past few months. The app was banned by the government in India, where it had one of the largest user bases. Post its debacle in India, things went awry for TikTok in the US too. The President of the United States, Donald Trump had signed an executive order stating that the app will be taken down in the US if it fails to sell its operations to a US company within 90 days. Trump called TikTok and WeChat a threat to “national security” in its executive order.

The constant threats by Trump also pushed TikTok CEO Kevin Mayer to step down as the CEO of the company after being a part of it for only 100 days.

“Against this backdrop, and as we expect to reach a resolution very soon, it is with a heavy heart that I wanted to let you all know that I have decided to leave the company. I understand that the role that I signed up for — including running TikTok globally — will look very different as a result of the US administration's action to push for a sell-off of the US business,” Mayer had said in his letter to his employees informing them about his decision to quit TikTok. The letter was obtained by FT.