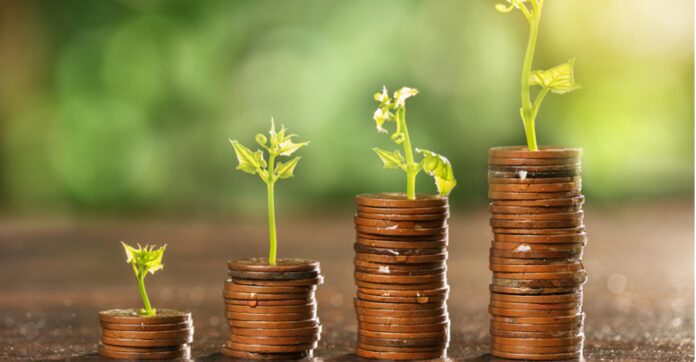 Indian firms invested a sum of $12.25 billion under both the automatic and the approval routes in the first eight months of this year, which has been in accordance with the steady outflows witnessed in the last couple of years. In the financial year 2020-21, around $13 billion was invested by the Indian companies, which was the second successive year of double-digit overseas investment since the financial year 2013-14, according to a recent research report released by CARE Ratings. In the current financial year, Singapore, USA, British Virgin Islands, Netherlands, and Mauritius were the most preferred investment destinations of the Indian companies. These five countries accounted for almost 70 per cent of the total investment.

According to the report, JSW Steel, ONGC Videsh, HCL Technologies, Haldia Petrochemicals, and Mahindra & Mahindra were the top five investors with an individual investment of more than $500 million. Furthermore, Adani Properties, Piramal Enterprises, Lupin, Cadila Healthcare, Tata Steel, and Infosys, followed the top 5=five investors. Also, 11 firms, each with an investment of over $200 million had a sum of $6.18 billion in this eight-month period, which is more than half of the total investment.