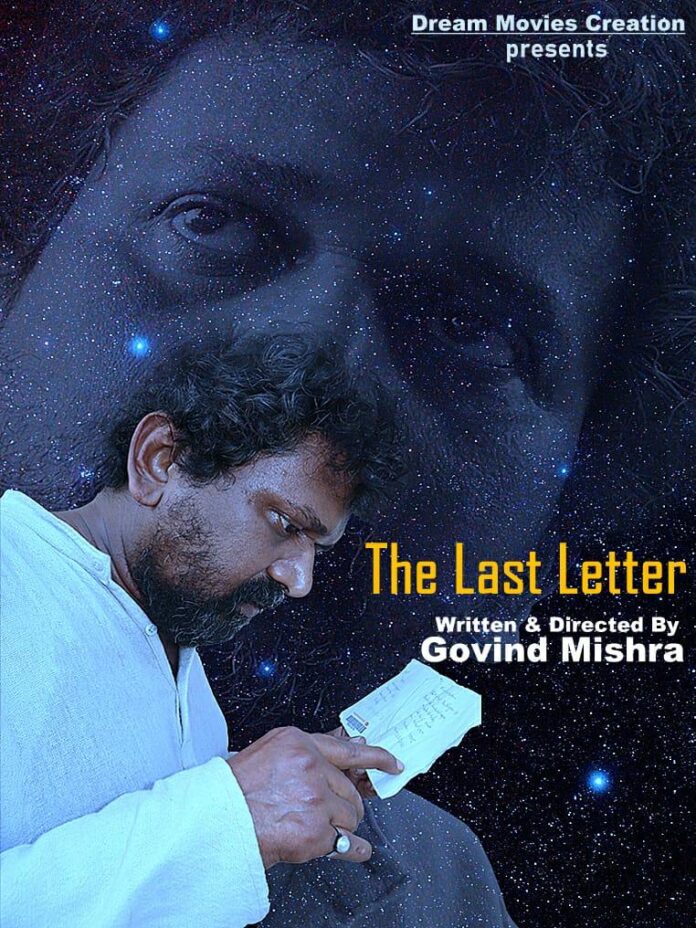 The trailer of the upcoming web series The Last Letter by writer, director Govind Mishra was released in Malad, Mumbai. Where along with the cast of the team, the editor, costume designer, casting director were also present.Govind Mishra tells that this is his first web series. For which he is very excited and now its promotion has started in full swing.

The Last Letter is the story of a madman, who goes to suicide after getting fed up with his life, only then he gets a letter, after all what was in that letter, he committed suicide or not, you must see The Last Letter This series will be released on MX Player in the last week of August.

Before this Govind Mishra has written and directed many short films, ad films, feature films, his film has also been shown in many National & International Film Festivals. His last Hindi film was “I am not blind” which was very much liked by the people.Ajay Anand, Govind Mishra, Saloni Rays will be seen in the lead roles of The Last Letter. The entire series has been shot in Mumbai

See also  A son’s first hero and a daughter’s first love, celebrate this Father’s Day with the best Hollywood Dads on Lionsgate Play! 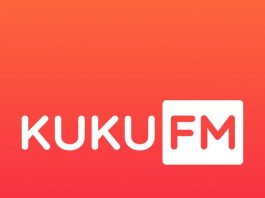 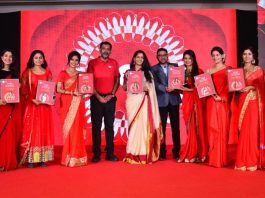 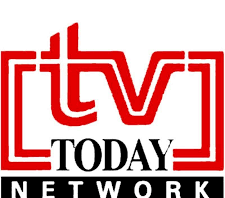 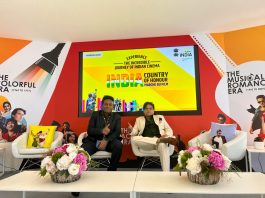 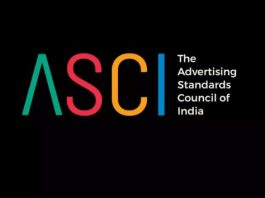