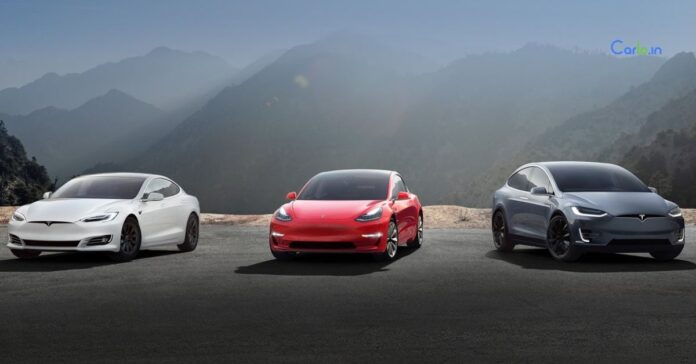 Tesla’s entry in India has been foreshadowed for more than half a decade. Elon Musk himself said this numerous times, including earlier this year. But now a report by ET AUTO claims that Tesla is preparing to officially enter India as soon as next month, January 2021. It states that Tesla will open pre-bookings for the Model 3 and then start deliveries for the car by June or the end of Q1 2021-2022.

“According to sources privy to the matter, the world’s most valued automobile corporation by market cap has sealed plans to resume bookings next month and start delivery by the end of the first quarter of 2021-22,” said the report.

In October Musk had tweeted that Tesla will launch in India in 2021. Tesla has also explored opening an R&D centre and a battery manufacturing facility in the country. The company has had plans to enter India since 2016 when it began pre-bookings for the Model 3.