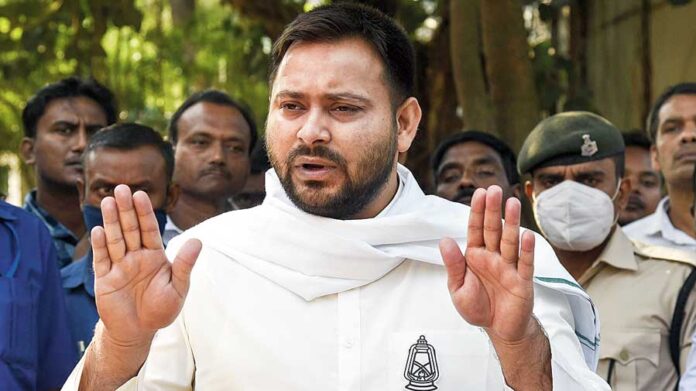 The opposition alliance, considered at one point knocked out of the contest for Bihar, has made a thrilling recovery and is now just a few seats behind the ruling NDA. Initially, it was Tejashwi Yadav’s Rashtriya Janata Dal which snagged the largest party spot from the NDA. Then the ruling coalition, which stayed above the majority mark in the 243-member assembly for the better part of the day, started slipping. The biggest hit has been taken by Nitish Kumar, whose Janata Dal United is trailing in a chunk of seats — an outcome brought about by voters’ anger and the solo contest of Lok Janshakti Party’s Chirag Paswan, which appears to have benefitted the BJP. A tight contest is on in 20 seats, with the margin of lead is 600 votes and below.