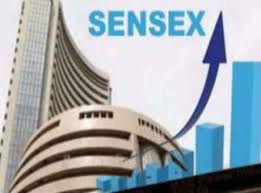 READ  Asia stocks jump on biggest US rally since 2009