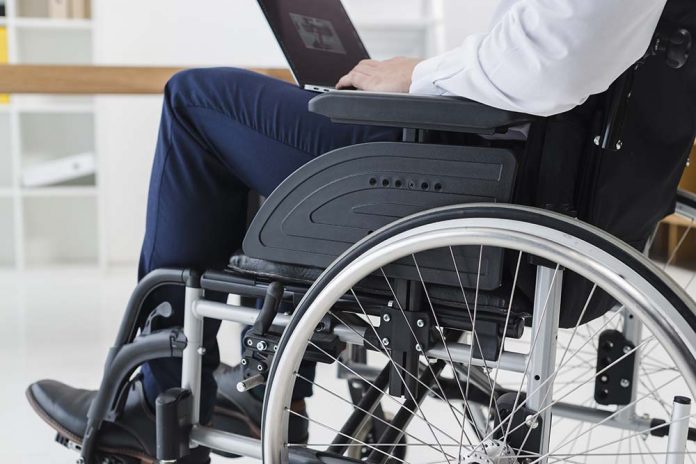 There are huge risk factors to not paying enough attention to your company’s health and safety. And not just to your team’s safety. An accident at work could be devastating in a huge variety of ways.

Companies that don’t focus on safety enough are risking their relationship with their customers, their suppliers and their workforce.

But your problems with these other stakeholders aren’t the only consequences you’ll face.There are so many potential problems that you’ll face, that health and safety should be a top priority for your organisation.

Businesses responsible for accidents in the workplace can face significant legal consequences. If your organisation has been responsible for the injury – or even death – of an employee, you could face legal action. This could result in fines – but that would be the least of your troubles.

Criminal prosecution could be on the cards for businesses that neglect their obligations when it comes to employee safety. Further, you could face being banned from running a company for a very long time – sometimes permanently.

If you’ve been found responsible for an employee’s injury, you could then have to pay out huge sums in compensation. The amount will depend on how serious the injury was. It could mean that you end up losing a significant amount of business capital.

And if it’s your insurer who has to pay the compensation, you could face far higher premiums following the accident. You could also find it incredibly challenging to get a new insurer to cover your business.

When your company suffers any sort of adversity, there is typically a reputational hit that follows. Customers could find it difficult to trust a company that would let their workers suffer an injury. This can have a catastrophic impact on your bottom line as customers look elsewhere.

Consumers have an incredibly wide choice of companies that can provide the services or products they require. And they are increasingly politically aware and conscious of the situation of workers – so if your company isn’t offering its employees a safe and positive working environment, your customers will usuallyfind an alternative quite easily.

If your employees see their colleagues getting injured on the job, their morale is likely going to drop. They might worry that the same thing is going to happen to them. They might also feel like they shouldn’t have to work particularly hard if your company isn’t going to respect them enough to keep them safe while doing their jobs.

This could result in higher staff turnover and far lower productivity. And when you can’t supply what customers are demanding, your company is going to struggle. You could see lost orders and fewer returning customers, so there is a real threat to your entire company’s ability to survive after a significant injury suffered by a worker.

When it comes to safety, you can’t take it too seriously. Your business could face huge struggles if the worst happened and someone was hurt on the job. So it pays to keep your people safe.