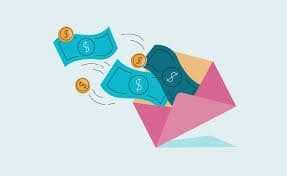 The rupee declined by 15 paise against the US dollar on Tuesday, January 5, to close at 73.17 (provisional) even as the domestic equity markets settled with significant gains. According to forex traders, sustained foreign fund inflows and weakness of the American currency in the overseas market restricted the rupee’s decline. At the interbank foreign exchange market, the local unit opened flat at 73.02 against the dollar and registered an intra day of 73.02. It witnessed a low of 73.27 during the session. Settling at 73.17, it slipped 15 paise over its previous close. On Monday, January 4, the domestic unit gained marginally by nine paise to settle at a four-month high of 73.02 against the American currency.

Rupee Slips Marginally To 72.87 Against Dollar After Flat Opening

Rupee Settles Flat To 72.84 Against Dollar Amid Muted Domestic Equities