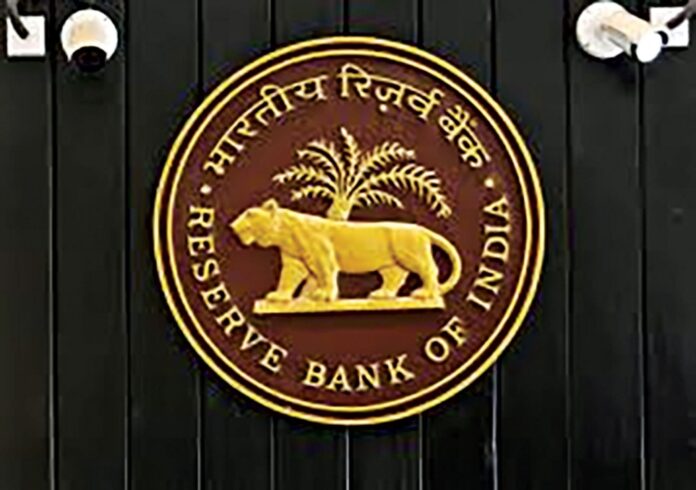 The Reserve Bank of India is seen holding rates at record lows on Friday but its stance on liquidity will be closely watched by markets saddled with the massive government borrowing programme announced in the budget earlier this week. Having slashed its key lending rate or the repo rate by 115 basis points since March 2020 to cushion the shock from the coronavirus crisis, RBI is seen holding it at 4.0 per cent through the rest of 2021 and possibly beyond, according to the median estimate in a Reuters poll. While India was the major economy hit hardest by the pandemic, suffering the worst contraction in the June quarter, the September quarter was less bad and a pick up in manufacturing and the rollout of the immunisation campaign has reduced some of the pessimism over the economy.

Though the repo rate is already at its lowest ever, some economists and market participants continue to expect one more rate cut in the April-June quarter. But, support for that view has faded since the last poll two months ago.  “We think the MPC will likely signal its comfort with the current policy stance by reducing inflation forecasts, and maintain its guidance of holding an accommodative stance for an extended period,” said Rahul Bajoria, an economist at Barclays.

With rates expected to remain steady, most economists and analysts regarded the RBI’s views on liquidity as crucial. After the virus outbreak, the RBI had allowed large surplus liquidity to persist in the banking system and aligned daily liquidity management operations to ensure banks had access to funds as and when needed, leading to large surpluses.

It recently said it was keen to restore operations gradually to normal and announced short-term variable rate reverse repos as a first step towards managing the surplus. The bond market will however look for assurance of support from the RBI to help absorb the massive borrowing programme.