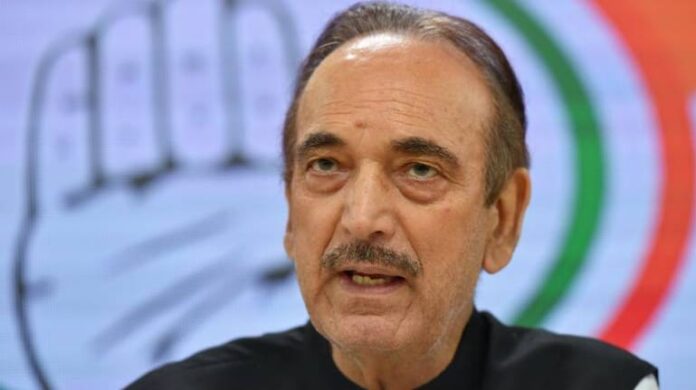 Leader of Opposition in Rajya Sabha Ghulam Nabi Azad on Tuesday said the opposition will boycott the proceedings of the House till the suspension of eight members is revoked.

Speaking after the Zero Hour, Azad also demanded that the government brings a bill which should ensure private players don’t procure food grains below the minimum support price (MSP) fixed by the government.

He also asked the government that the MSP should be fixed from time to time as the C2 Swaminathan formula.

As many as eight members of the Rajya Sabha were suspended on Monday after the government brought a motion in this regard which was passed by the House by voice vote.

These eight members were suspended for “unruly behaviour” during the passage of the two key farm bills that were passed on Sunday by Rajya Sabha amid chaos.

READ  "I Am Feeling Great," Trump At First Public Event Since Covid Diagnosis