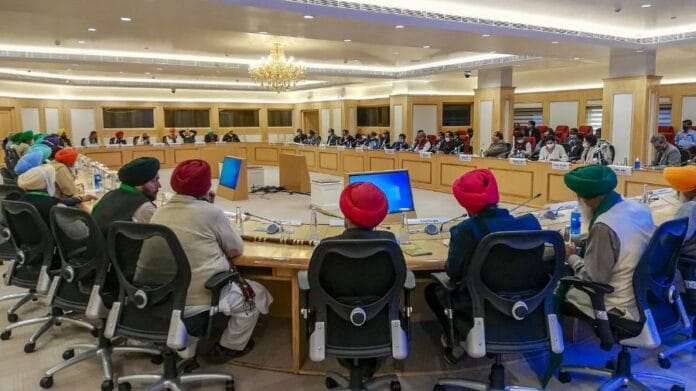 The farmers’ representatives have turned down the Centre’s second pitch for a committee to discuss the contentious farm laws, protests against which are intensifying by the day. “Now is not the time for a committee,” sources quoted farmers’ representatives as saying at the meeting with three central ministers this evening. A second meeting will be held on December 3. More farmers from Punjab and khaps from Haryana are making their way to the national capital, demanding that the laws be repealed. The farmers have said they will continue the protest if their demands are not accepted.

Hospitality Ravindra Soni - January 24, 2021 0
The country attracted private equity investments to the tune of $ 38,149 million in the year 2020. Of the total PE investment, the real estate...

8.5% Provident Fund Interest Being Credited: Here’s How To Check PF...