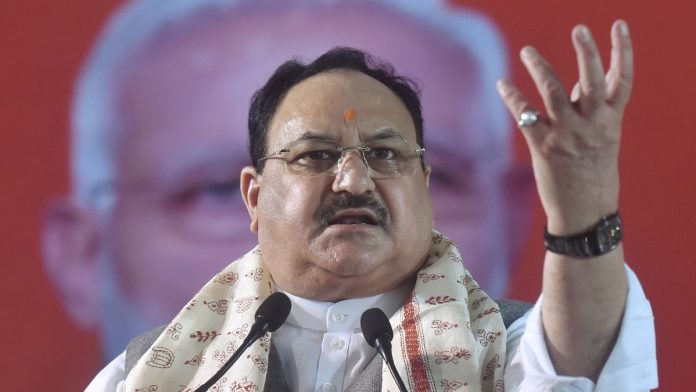 Mamata Banerjee’s party’s tussle with the BJP over the attack on its chief JP Nadda’s convoy rolled on to Saturday with the Trinamool Congress accusing Union Home Minister Amit Shah of “indirectly trying to impose emergency in Bengal… by terrorising IAS and IPS officers of the state”.

Claiming that JP Nadda was himself to blame for the stone-throwing at his convoy on December 10 when the three officers were responsible for his security, Mr Banerjee said that the convoy had 50 motorcycles and 30 cars with BJP flags.

“All three officers were deployed on 10th December nearby at the place of occurrence. Your motive is very clear that by taking them, you want to create pressure upon the said three police officers,” Mr Banerjee wrote.

The Trinamool MP, who helmed the party’s bid on Friday to offset the BJP’s bombardment over the incident, also alleged that centre’s summons to West Bengal’s top bureaucrat and police chief that have already been rebuffed smacked of a “political motive”.

“It appears that with a political motive and at the instance of your minister, who is a political person belonging to the Bharatiya Janata Party (BJP), you have issued the said letter,” Mr Banerjee said, referring to the summons for Monday.

“You are trying to coerce the officers of the State of West Bengal with political vindictiveness. It appears also you are interfering with the federal structure embodied under the scheme of the constitution of India,” he added.

Trump Asks Americans To Be “United” But Doesn’t Mention Impeachment

Politics Ravindra Soni - January 17, 2021 0
Britain will host a G7 summit in June, the government said Friday, announcing what will be the first face-to-face meeting of the group since...