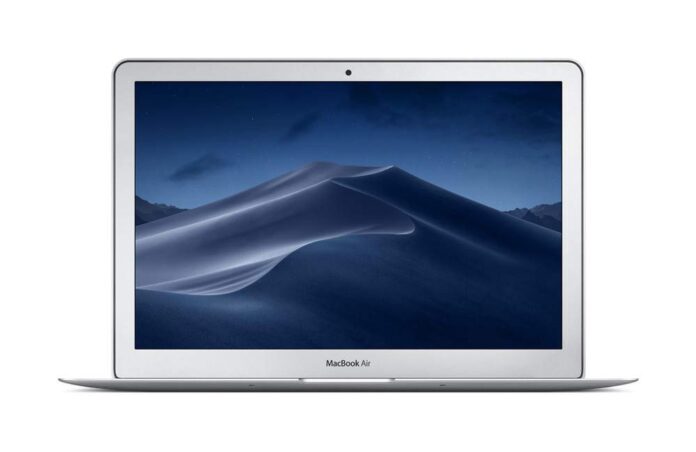 Apple has reportedly placed its initial production order of 25 lakh MacBook laptops powered by the rumoured in-house CPU. The suppliers are asked to fulfil the requirements by early 2021. Just like the iPhone, Apple is looking to introduced in-house silicon central processing units on its MacBook range of laptops. A report suggests that new MacBook models powered by the in-house CPU may be launched in the second quarter next year. Apple is also hosting an event on November 10 where new MacBook models are anticipated.

In its report, Nikkei Asia stated that Apple won’t introduce new MacBooks powered by the anticipated Apple silicon before the second quarter of 2021. Apple has asked suppliers to produce 25 lakh MacBook laptops with the new CPU by early 2021. This refutes a previous report that claimed that the new Apple silicon-based MacBook laptops were launching at the November 10 event. Apple may just confirm the arrival of these new devices at the event, but availability is now reported for next year.

The report suggests that the initial production orders for the first MacBook laptops are equivalent to nearly 20 percent of total MacBook shipments for 2019 that came in at 1.26 crore units. Apple plans to replace Intel microprocessors with its own CPU that is said to be based on the company’s A14 Bionic SoC that is already powering the iPhone 12 ₹ 79,900 series as well as the latest iPad Air models. The report says that Apple looks to completely cut off reliance on Intel in the next two years.

READ  Poco M2 to Go on First Sale Today at 12 Noon via Flipkart:check it now

Health-Technologies Ravindra Soni - December 5, 2020 0
Britain is hoping that millions of doses of the Pfizer-BioNTech Covid-19 vaccine will be delivered by the end of the year but...