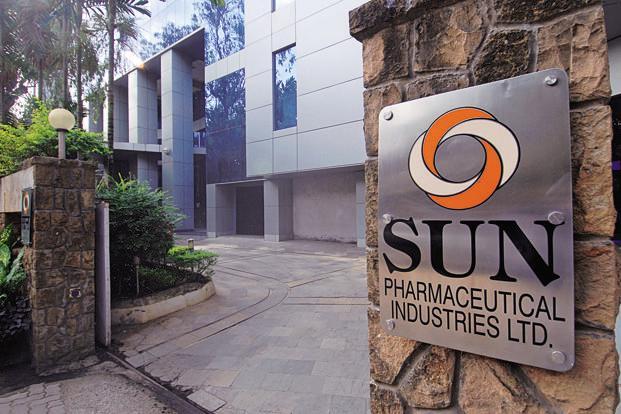 New Delhi: The quality cloud over the Halol plant of Sun Pharmaceutical Industries Ltd has lifted, with the company stating that all the issues raised by the US Food and Drug Administration (FDA) have been satisfactorily resolved.

“Sun Pharmaceutical Industries has received the establishment inspection report (EIR) from the US FDA for the inspection conducted at its Halol facility (Gujarat, India) during the period February 12-23, 2018. The agency concluded that the inspection is now closed and the issues contained in the Warning Letter issued in December 2015 have been addressed,” India’s largest drugmaker said in a statement.

The facility had been under FDA scanner since September 2014.

In December 2015, it was served a warning letter, following an inspection that revealed quality issues. Since then, there have been no FDA approvals for drugs made at this plant.

The resolution of the issue paves way for Sun Pharma to resume selling to the US market from this facility. The US business accounts for 35-40% of the revenue for Sun Pharmaceutical.

Prior to the FDA action in 2014, the plant accounted for 8-10% of Sun Pharma’s US business, especially injectables.

In February, the US FDA had issued three observations after inspecting the facility. The company had then said it was preparing the response to the observations.

“This is an important development for Sun Pharma. We remain committed to following the highest levels of quality and 24×7 cGMP compliance at all our manufacturing facilities globally,” Dilip Shanghvi, managing director of Sun Pharma said in a statement,

The announcement was made after the end of trading in Mumbai.

UK To Vaccinate People Against Covid From Next Week, Clears Pfizer Shot

In a First For Southeast Asia, Malaysia Signs Deal With Pfizer for Vaccine

Health-Technologies Ravindra Soni - December 5, 2020 0
Britain is hoping that millions of doses of the Pfizer-BioNTech Covid-19 vaccine will be delivered by the end of the year but...