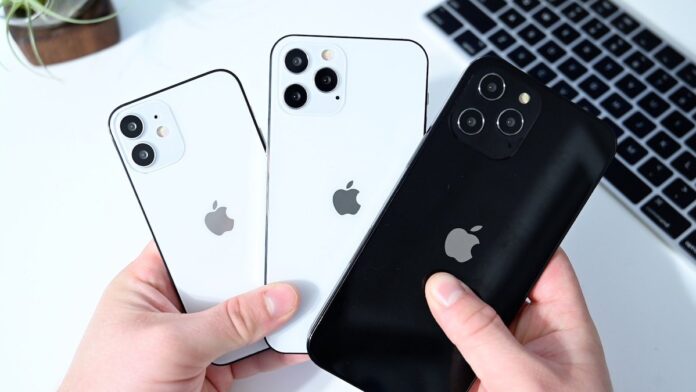 iPhone 12 lineup is expected to be launched by Apple at its October 13 event. Just four days ahead of the official debut, pricing and specifications of the 2020 iPhone models have surfaced on Chinese microblogging site Weibo. The new iPhone family, that is speculated to include the iPhone 12 mini, iPhone 12, iPhone 12 Pro, and iPhone 12 Pro Max, is expected to come with OLED Super Retina XDR displays. The new models are also rumoured to have MagSafe-branded wireless charging accessories, including an official magnetic case. Separately, some details about the HomePod mini have emerged on the Web.

An account on Weibo, going by the name Kang, leaked details about the iPhone 12 lineup that are claimed to be accurate by a tipster who goes by pseudonym Ice Universe on Twitter. The details include both pricing and specifications of the new models.