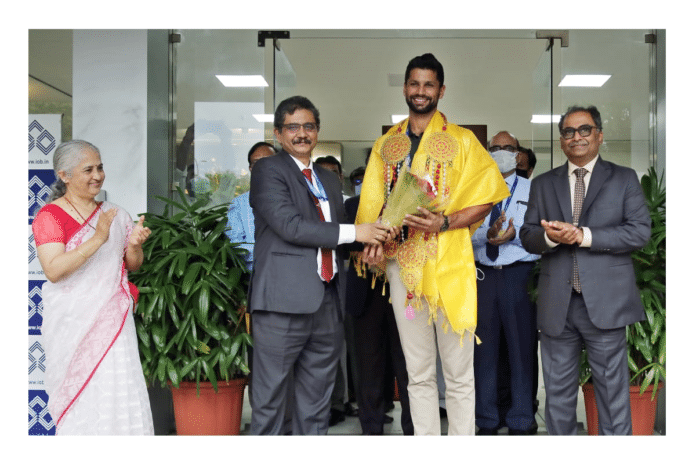 Indian Overseas Bank (IOB), a leading public sector bank headquartered in Chennai, felicitated Mr. Rupinder Pal Singh, who was part of the Indian hockey team that won the Bronze medal at the 2020 Olympic Games held in Tokyo. He plays as a fullback and is known for his abilities as one of the best drag flickers in the world. Rupinder Pal Singh is an IOB employee of the bank since 2010.

Speaking on the occasion, Mr. Partha Pratim Sengupta said, “Rupinder has indeed made IOB proud with his achievement at the recently concluded Tokyo Olympics. We look forward to more such laurels from him. IOB will continue to strongly support him in his hockey endeavours. On behalf of the entire staff at IOB from across the length and breadth of the country and also our overseas branches, I wish to take this opportunity to congratulate him and the entire Indian hockey team for their brilliant performance at the world’s biggest and the most coveted sports event.”

As a token of appreciation, IOB presented Rupinder Pal Singh with a cash prize on the occasion. The bank also announced his one out of turn promotion for his active participation as a member of the Tokyo Olympics and for winning the Bronze Medal. 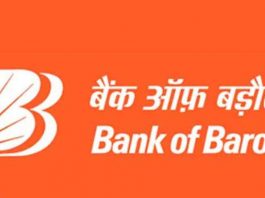 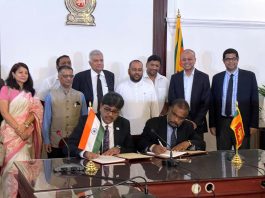 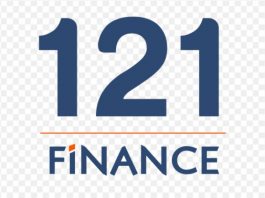 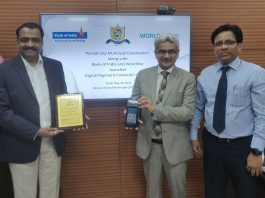 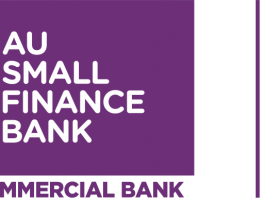 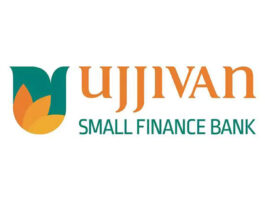