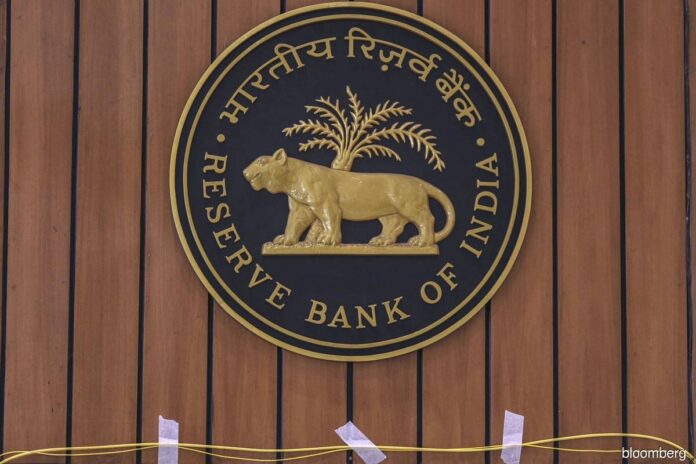 Barring another wave of Covid-19 infections, the worst is over for India’s economy and policymakers may soon have more room to support a recovery, the central bank said in its January bulletin released on Thursday.

“Recent shifts in the macroeconomic landscape have brightened the outlook, with GDP in striking distance of attaining positive territory and inflation easing closer to the target,” the Reserve Bank of India (RBI) said in an article on the state of the economy.

“If these movements sustain, policy space could open up to further support the recovery,” it added.

The RBI slashed interest rates early last year to cushion the shock from the coronavirus crisis, but has left rates unchanged in recent months, cautious of rising inflation.

The RBI expects Asia’s third-largest economy to contract by 7.5 per cent in the current fiscal year to March, but analysts believe it is likely to escape recession and see modest growth in the current quarter.

Growth will be mostly consumption driven, the RBI said.

The need to kickstart investment is growing more urgent to secure a durable turnaround and a sustainable growth trajectory, the RBI said.

It also added that the cash sitting idly on the balance sheet of companies and banks and the funds parked with it at the reverse repo must find their way towards productive sectors and into real spending on investment activity, before it imposes a persistent deflationary weight on real activity.

The RBI said stress on financial sector balance sheets could increase, but banks are in a better position now than they were during the 2008 global financial crisis.

It also noted a “vigorous resumption” of government spending which acts as an important growth driver when all other components of GDP are in deep retrenchment due to the pandemic.

“Recent high frequency indicators suggest that the recovery is getting stronger in its traction and soon the winter of our discontent will be made glorious summer,” the RBI wrote, quoting William Shakespeare