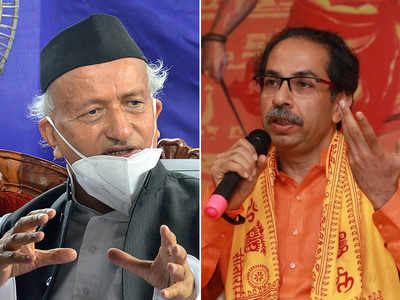 Nationalist Congress Party chief Sharad Pawar has reacted strongly to Maharashtra Governor Bhagat Singh Koshyari’s letter to Chief Minister Uddhav Thackeray regarding the reopening of places of worship. The Shiv Sena ally wrote to Prime Minister Narendra Modi, saying he was “shocked and surprised” at the language used by the Governor.

“I must mention here that I agree the Hon. Governor can have his independent views and opinions on the issue. I also appreciate the prerogative of the Governor to convey his views to the Chief Minister. However, I am shocked and surprised to see the letter of the Governor released to the media and the kind of language used in the letter,” he said in the letter to PM.