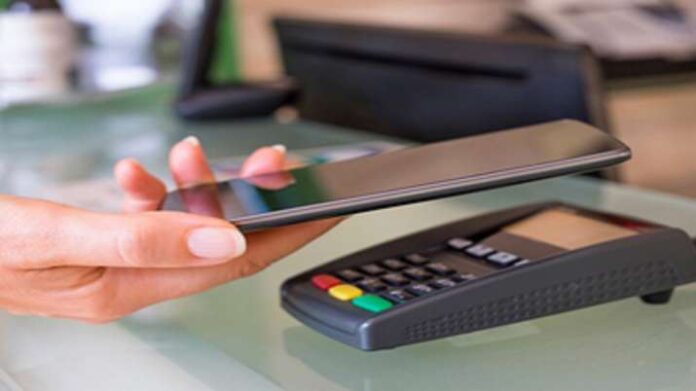 
India’s fifth National Family Health Survey, which captured the data during the period of 2019 and 2020, hinted at a wide digital divide in the country. While the initial editions of the survey, being conducted since 1990s, focused on factors like infant & child mortality, maternal & child health, family planning and the quality of services, the 2020 survey for the first time furnished details about percentage of men and women who have used the internet. As per the findings of the nationwide survey, lack of digital literacy is leaving large segments of rural women behind as the rest of the country goes online.

With nearly 70% population living in rural parts of the country and many who migrated to urban centres too facing huge pay disparity, there is little empowerment of those hailing from the interiors of the country. However, to empower this segment, many MFIs have been working towards the betterment of this lowest strung of the pyramid. One amongst these microfinance institutions, Muthoot Microfin, is gradually ushering in an era of digital empowerment, with special focus on the rural women workforce. While the MFI has already been providing microloans to many such women entrepreneurs to start their own business, it has now launched an app – Mahila Mitra – to help them with ease of repayment.

See also  “Leadership is all about Courage and Empathy”:Mr Harish Bhat

ALSO READ: Why this IT firm led by ex-Google employee is looking to hire 1,000 techies in India

According to Muthoot Microfin CEO Sadaf Sayeed, the app has received an overwhelming response despite the existing digital divide. Speaking exclusively to India TV, he said, “During the pandemic, we launched ‘Mahila Mitra’ customer App with native language support in all the operational states. The purpose was to promote digitalisation and improve connectivity while maintaining social distancing. The app has facilitated the process of repaying loans during the lockdown where physical collection was becoming impossible, which is the prevalent collection practise in microfinance industry.” He further said that “the acceptance of the app has been overwhelming, as it has already clocked more than 7.66 lakh downloads. By August-end, we expect to collect nearly ₹ 25 crore in repayments within a span of two months, thanks to the increased acceptance of technology even in the rural areas. We were able to instil a sense of empowerment among the women who face multiple challenges owing to societal and infra constraints, especially during the pandemic. They are now in possession of their info on click of a button”.

Apart from the digital divide, another problem that grapples women in rural parts of the country is with regard to literacy and restriction of movements. There are still many women who are restricted from travelling or are not acquainted with languages like English or Hindi. To make it easier for such women, the app is available in vernacular languages and can give local language experience to all users. In addition to it, the Mahila Mitra app is integrated with all popular payment modes like BBPS, Netbanking, Debit Card, UPI etc, which would be immediately reflected in customer account.

Speaking about how the app made repayment easier for all especially during the pandemic, Rizwana Parween, one of the beneficiaries from Jajpur in Odisha said, “Mahila Mitra App makes my repayments easier especially during the pandemic, as I can pay without personal interactions, and it also gets reflected in my account within seconds. I can now make payments from my phone at any time. I have had a great experience with this app as it enables me to view all the details of my loan in a few clicks. The loan officer also helped me in using the app for the first time”

Echoing the sentiments, Divya from Ariyalur in Tamil Nadu added, “I used to repay my dues in cash which caused some inconvenience. Now, because of Mahila Mithra App, I am making the payment over phone and no longer need to carry money until next instalment date. The App is easy to use and navigate. I didn’t know, payments can be made through phone until the relationship officer taught us how to do it.”

However, with India, there are other challenges in terms of literacy and movement of females. So to overcome these challenges MFIs have launched apps to make these women micro-entrepreneurs agile and informed regarding the new schemes, loan repayment, and other benefits they can avail to strengthen their livelihood.

Apart from repayment options, the app also gives notification for new offers, Over Due reminder with payment link, details of amount paid etc, all in the region’s local language. In a bid to encourage digital payment, Muthoot Microfin has also introduced a cashback offer – based on award points – scheme. And if that is not all, the app by the MFI also furnishes the location and route to reach nearby branch via Geo fencing. The widespread adoption and acceptance of the app has also made it an effective tool to back government’s initiatives of promoting digitalization alongside financial inclusion.