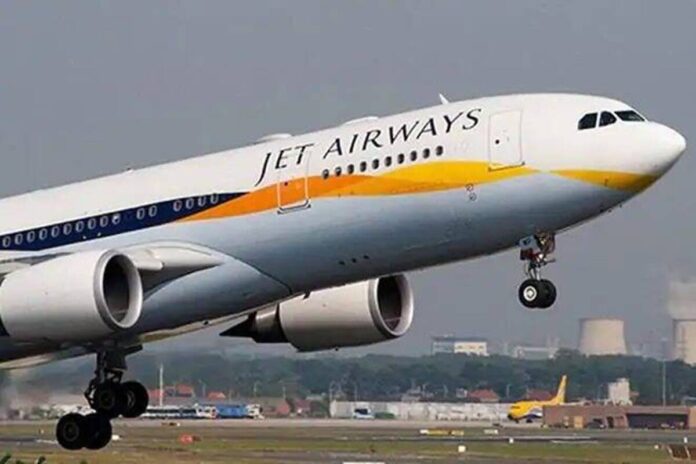 Creditors to Jet Airways have approved a resolution plan which will give country’s oldest private carrier a new lease of life, the airline said in a regulatory filing on Saturday.

The resolution plan submitted by a consortium of London-based Kalrock Capital and UAE-based businessmen Murari Lal Jalan was approved on Saturday, the filing said, while not revealing other details of the deal.

In April 2019, Jet Airways – which operated a fleet of more than 120 planes serving dozens of domestic destinations and international hubs such as Singapore, London and Dubai – was forced to ground all flights, crippled by mounting losses as it attempted to compete with low-cost rivals.

Since then the airline and its lenders had been looking for suitors.

The airline’s financial and operational creditors were owed nearly ₹ 30,000 crore ($4.1 billion) after the operations were halted.

5 Killed In Collision Between Plane, Microlight Aircraft in France