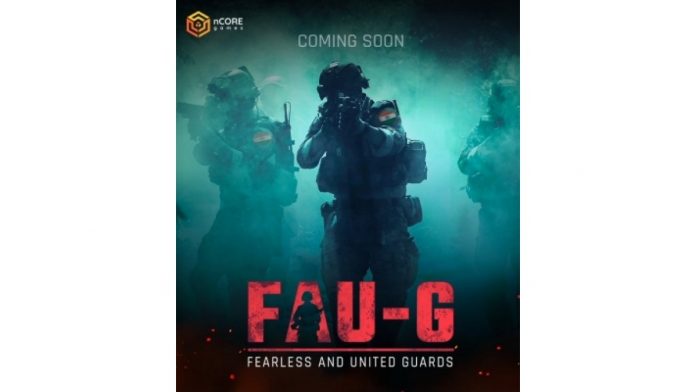 An Indian firm is set to launch a battle royale mobile video game in partnership with Bollywood star Akshay Kumar, capitalising on the void left by a ban on Chinese tech firm Tencent's popular PlayerUnknown's Battlegrounds (PUBG). nCore Games, based in the Bengaluru, will launch its Fearless and United: Guards (FAU-G) game by the end of October, the company's co-founder Vishal Gondal told Reuters on Friday.

“This game was in the works for some months,” Gondal said. “In fact the first level of the game is based on Galwan Valley.”

Clashes in June between Indian and Chinese troops along a disputed border site in Galwan Valley, high up in the Himalayas, left 20 Indian soldiers dead.