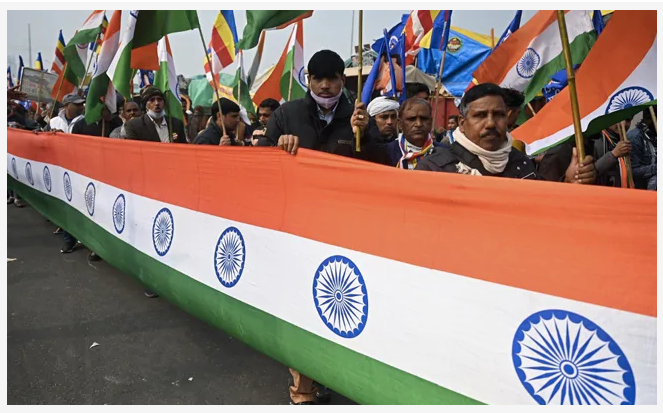 A day ahead of the farmers’ big tractor rally on Republic Day, one of the key participants – the Kisan Mazdoor Sangharsh Committee – declared that it would not stick to the route agreed upon by the Samyukt Kisan Morcha and the police. Their parade, the group said, will approach Delhi’s Outer Ring Road, raising a possibility of conflict with the police which has chalked out the routes from three locations at the border after a series of meetings with farmers’s groups. The rally will mark the completion of two months of protest against the Centre’s contentious farm laws by farmers camping at the borders of Delhi. On Budget day, February 1, the farmers are planning a foot march to parliament.