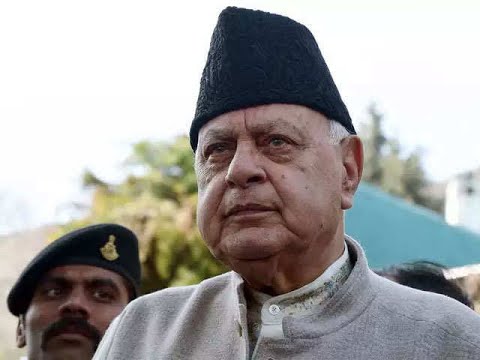 The Congress is a member of the People’s Alliance for Gupkar Declaration (PAGD) – an alliance of mainstream political parties in J&K fighting to restore special status – and will contest district-level elections as part of the group, National Conference chief Farooq Abdullah said Sunday.

Mr Abdullah, who is also the PAGD’s President, stressed: “We are fighting the elections together.”

“Where have they separated? There should be no misconception. The Congress is part of the alliance and we are fighting the DDC (district development council) elections together,” he said.

Mr Abdullah’s comment came a day after the Congress said it would field candidates of its own for the DDC election, which will take place between November 28 and December 22.

Asked to respond, he said: “When you heard this… yesterday was different and today Mir sahib (J&K Congress chief GA Mir) came to meet me and said we are fighting the election together.”

“They are together this time. National Conference, Congress, PDP. People’s Conference and the rest. The situation is such that they should be together and seen in public to be together,” Congress leader Saifuddin Soz said, appearing to confirm his party coming on board with the grouping.

Speculation the Congress would stay away from the PAGD heightened after it missed scheduled meetings. Also, late last month GA Mir appeared to play down talk of the Congress joining; he said the decision would be taken by the party’s central leadership in Delhi.