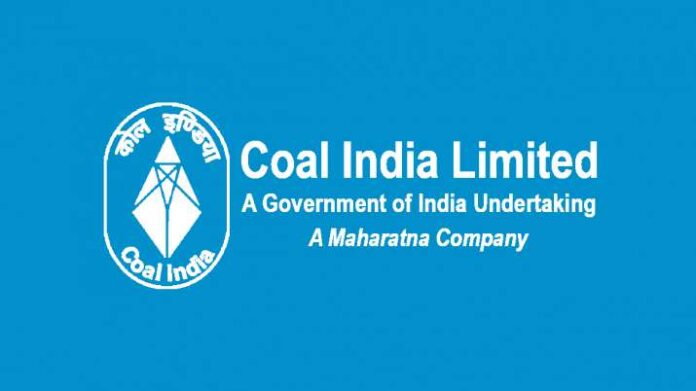 
Coal India Dividend, Coal India Dividend Record Date 2021: Coal India Limited has announced an additional final dividend of Rs 3.50 which translates into 35 per cent per equity share of face value Rs 10 each for the financial year ending March 31. The Central government will receive Rs 1,426 crore as a dividend from Coal India.

After this announcement, the total dividend payout for the financial year 2020-21 stood at Rs 16 per share or 160 per cent, the company said in a regulatory filing on Monday. The final dividend is subject to approval of the members at the ensuing annual general meeting of the company.

Coal India is the world’s largest miner. The Central government is the largest shareholder with 66.1 per cent in the company. The government’s shareholding in the company has reduced from 71 per cent due to continuous dilution in small tranches since March 2019.

Coal India accounts for over 80 per cent of domestic coal output. The company is eyeing one billion tonnes of output by 2023-24. 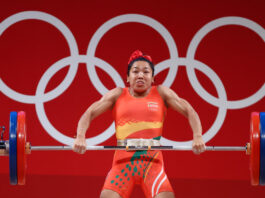 Why this Brazilian natural cosmetics brand planning to go big in... 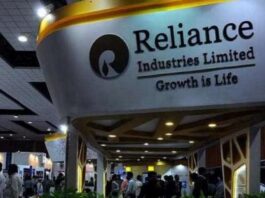 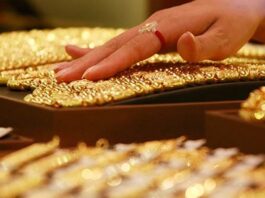 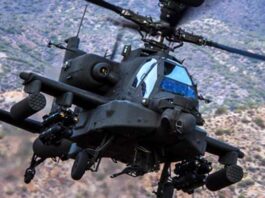 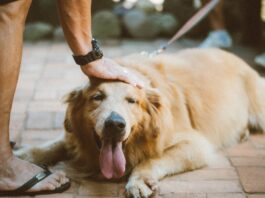 Doga: Why Is It The Best Fitness Activity To Keep You...