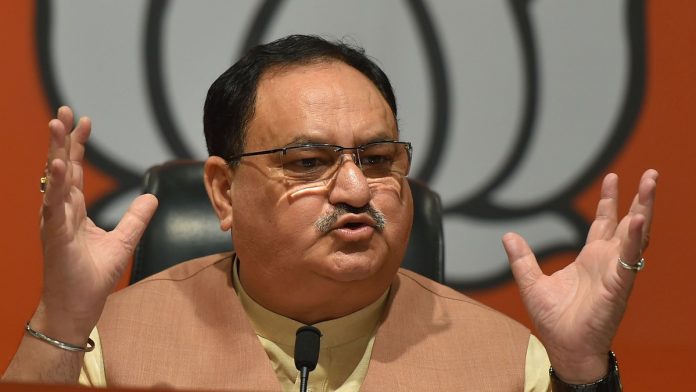 An Uttar Pradesh BJP MLA who has been staunchly defending an aide accused of shooting dead a man in public in Ballia has been asked by the party chief for an explanation. Sources say BJP president JP Nadda has also warned the party’s UP chief over the conduct of BJP MLA Surendra Singh.

The BJP’s notice to the MLA comes four days after his aide, former army man Dhirendra Singh, allegedly shot a villager dead during a Panchayat meeting in the presence of officials and the police.

Dhirendra Singh, missing since the shooting on Thursday, was arrested yesterday. He was caught on the highway after he filed a request to surrender.

Surendra Singh, an MLA from Ballia, has defended the alleged killer since the incident and claimed he shot the villager, Jai Prakash, in “self-defence”. He also hit out at the UP police and administration for a “one-sided inquiry”.