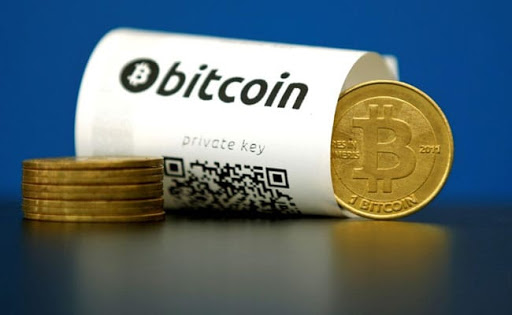 Cryptocurrency bitcoin jumped more than five per cent on Friday, January 8, to fresh record highs of $41,530, reversing losses from its earlier performance during the session. The world’s most popular virtual currency slid to as low as $36,618.36 on Bitstamp exchange before bouncing back. The rival cryptocurrency – ethereum rose 3 per cent after plunging more than 10 per cent. Bitcoin has rallied nearly 1,000 per cent since a low in March. Bitcoin has had a broader bull run since October 2020, ever since US-based online payments firm PayPal allowed its customers to use the cryptocurrency on its network. It topped $30,000 for the first time on January 2, after breaching the $20,000 mark on December 16.

A higher demand from corporate, institutional, and even retail investors has influenced bitcoin’s surge in prices, amid its inflation-hedging qualities and potential for quick gains. “We are seeing a continued demand spike driven largely by sustained and unprecedented institutional interest, showing no sign of abating as we move into 2021,” said Frank Spiteri of digital asset manager CoinShares.

On January 5, JPMorgan strategists wrote that the digital currency has emerged as a rival to gold and could trade as high as $146,000 if it becomes established as a safe-haven asset. On Friday, Bank of America investment strategists stated that violent inflationary price action in markets helped bitcoin’s rally in the last two months.

READ  4 Years After Demonization, Cash Still Used For These Payments

Rupee Settles Higher To 73.24 Against Dollar Amid Market Gains

Rupee Declines 20 Paise To Settle At 73.31 Against Dollar