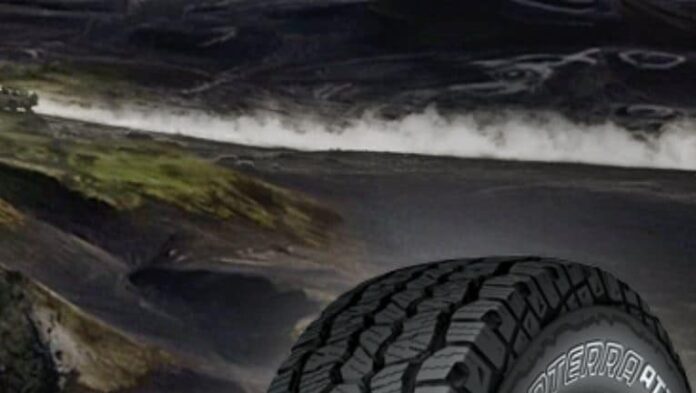 Bharti Airtel swung to quarterly profit after posting losses in last six quarters in December quarter on Wednesday as it added more subscribers and saw higher data usage during the coronavirus-led work-from-home trend. The Gurugram-based telecom giant reported consolidated net profit of ₹ 853.60 crore in October-December period compared with a loss of ₹ 1,035.30 crore during the same quarter in 2019. Bharti Airtel clocked highest quarterly revenue in third quarter of current financial year. Its revenue from operations rose 24 per cent on a year-on-year basis to ₹ 26,517.80 crore, the company said in a press release.

Bharti Airtel’s consolidated earnings before interest, tax, depreciation and amortization (EBITDA) or operating profit came in at ₹ 12,178 crore and EBITDA margin improved 464 basis points to 45.9 per cent on year-on-year basis. Airtel’s subscriber base in India grew to 336.2 million, with the company adding 12.9 million 4G subscribers during the last three months of 2020 to reach 165.6 million.

The country’s second-largest wireless telecom operator has been gaining subscribers over the past few months, with analysts pointing out that the firm has also seen gains in some of the key markets of loss-making rival Vodafone Idea.

“Over the last 4 quarters, the company has added 42 million 4G customers to its network. ARPU continues to be the best in industry – average data usage per data customer at 16.4 GBs/month; while voice usage was at 1,027 mins/customer/month,” Bharti Airtel said in a statement.