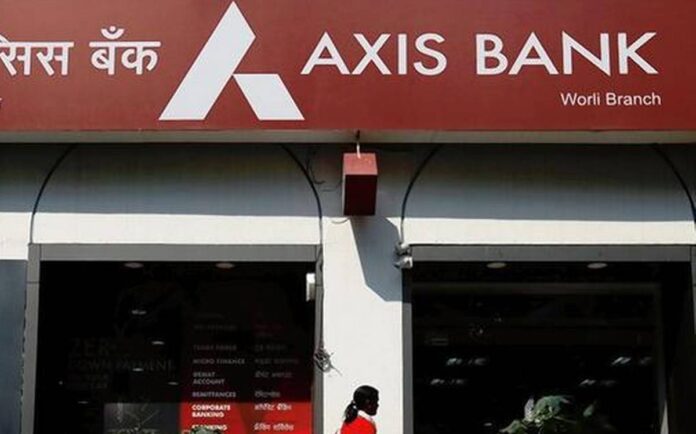 Axis Bank shares rose more than 1 per cent in early trading after the bank, in a regulatory filing after market hours hours on Wednesday, reported return to profitability in the July-September quarter on the back of improvement in asset quality. The shares of Axis Bank rose 1.5 per cent to touch an intra-day high of ₹ 512.45 in early trading, and at 9:35 am, the shares were at ₹ 512, up 1.35 per cent.

The country’s third largest private sector lender by market value got back into the black, reporting a net profit of ₹ 1,682.67 crore in the quarter ended September 2020 as against a net loss of ₹ 112.08 crore in the corresponding period a year ago, due to improvement in asset quality improved.

Mumbai-based Axis Bank’s asset quality saw a slight improvement, with gross non-performing assets (NPAs) as a percentage of total advances at 4.18 per cent in the three-month period ended September 30, as against 4.72 per cent in the previous quarter.

Automobile Ravindra Soni - November 27, 2020 0
Volvo Cars has confirmed that it will bring the new XC40 Recharge electric SUV to India in 2021. It's the electric version...

No Government In World Can Stop Farmers Fighting “Battle Of Truth”:...