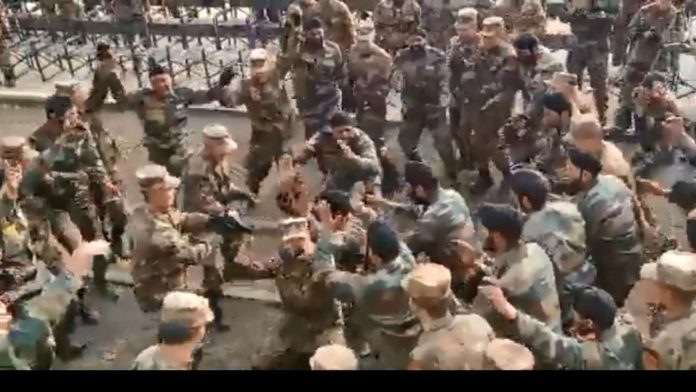 Even as the talks between India and China to resolve the nearly four-month long standoff in eastern Ladakh have been stuck in a stalemate since mid-July, the Army said on Monday morning that China has tried to create fresh trouble at a new point over the weekend.

The Army mentioned that the Chinese troops tried to change the status quo on the south bank of Pangong Tso on the night of 29 August and 30 August, an attempt that was thwarted by the Army. “On the Night of 29/30 August 2020, PLA troops violated the previous consensus arrived at during military and diplomatic engagements during the ongoing standoff in Eastern Ladakh and carried out provocative military movements to change the status quo,” the Army said in its statement.